There are also more than 800 charging points 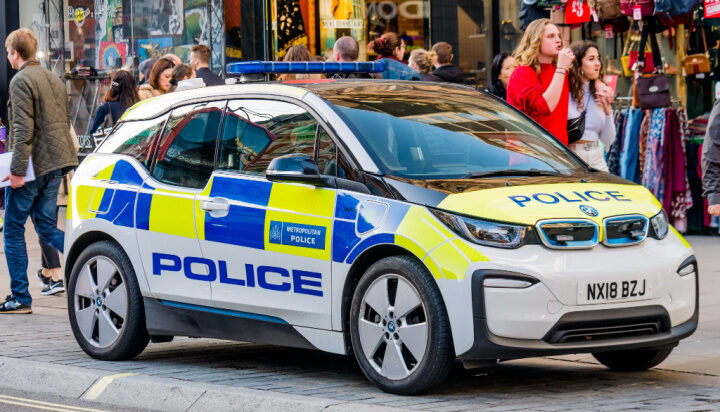 The British Police Force now has more than 430 electric vehicles (EVs) within its constabularies.

That’s according to research by Auto Express, which contacted 45 forces throughout the country.

Alongside more than 430 EVs being used in the constabularies contacted, there are also more than 800 charging points.

However, the spread of EVs is not even, the research claims – as some forces were found to use almost 100 electric cars and some were using none at all.

The Metropolitan Police Service had the most EVs in the country at 99, with Gloucestershire boasting 83 in second and the West Midlands in third with 41.

Seven of those that responded had zero EVs, while 11 constabularies chose not to provide data, believing it was ‘not in the public interest.’