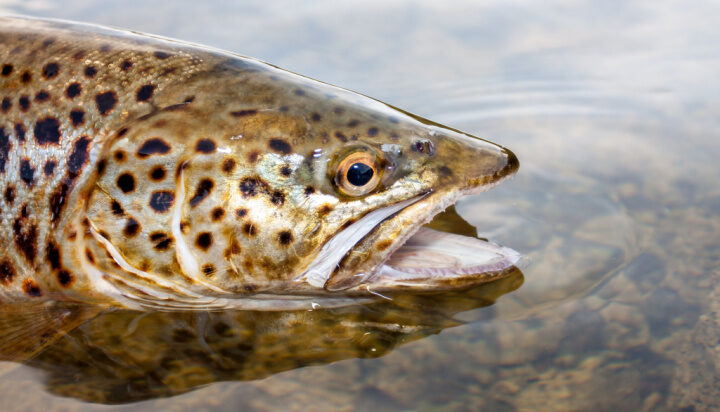 Four men found to be illegally poaching fish in Durham have been caught in the act and detained by officers from the Environment Agency.

Tools such as spears used to impale salmon and trout, as well as high-power torches were found in their possession.

These instruments are prohibited from use due to the damage to their environment they can cause.

On this occasion, no fish were poached, as the officers arrived before the crime could take place, the Environment Agency stated.

David Shears, Senior Fisheries Enforcement Officer, said: “Salmon and sea trout will, over the next couple of months, be entering spawning streams in the upper headwaters of our rivers making them particularly vulnerable to this sort of illegal activity.

“Gaffs, spears and lamps are often used to take migratory salmon and sea trout at this sensitive time. Impaling of fish in this way results in not only the death of fish caught but also causes significant and often fatal wounds to any fish that manage to free themselves.

“On this occasion, the joint response of our enforcement officers and Durham Constabulary prevented what could have been a serious environmental incident.”

It urges anyone witnessing illegal fishing to contact using 0800 807060.