‘Oil and gas investments could finance renewables needed for 1.5°C’

The Paris Agreement could be achieved if money intended for new oil and gas fields was redirected into wind and solar, a study claims 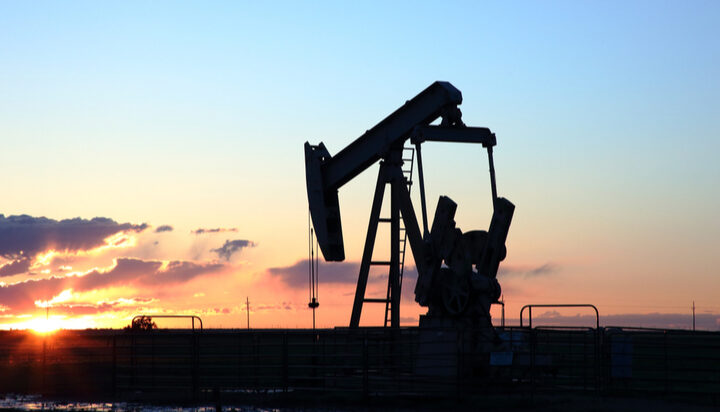 The expected investments in oil and gas fields by 2030 would be enough to fully finance the renewable energy capacity needed to meet the Paris Agreement.

That’s the claim from a study by the International Institute for Sustainable Development (IISD), stating that if this money was invested into solar and wind, rather than new gas fields, the aim of limiting global warming to 1.5°C would be achievable.

It projects $570 billion (£508bn) to be spent on new oil and gas exploration by the end of the decade. The current estimation of investment needed for renewables to replace oil and gas and align with the Paris Agreement is $450 billion (£400bn).

The researchers stress that not only will spending this money on oil and gas waste what could be green finance but will also push the world further behind in its quest to cut greenhouse gas emissions.

Olivier Bois von Kursk, Policy Advisor at the IISD, said: “There is no shortage of available capital for the energy transition; the problem is rather that energy investment is going to the wrong places, massively funding new oil and gas fields instead of renewables.

“Governments must enable environments for redirecting both public and private capital flows toward the clean energy transition.”

The report also urges Europe not to go down the route of new gas to replace the energy supplies lost from Russia, as it will make the continent’s climate policy untenable.

Co-author, Angela Picciariello, added: “Beyond 2024, not only can Europe meet its energy needs without Russian gas supply, it must do so to align with 1.5°C pathways.

“The recent push for new oil and gas in the UK, Italy, Germany and elsewhere, is exactly the opposite of what countries should be doing to build a resilient energy supply system that will shield consumers from geopolitical risks and energy market fluctuations in the long term.”