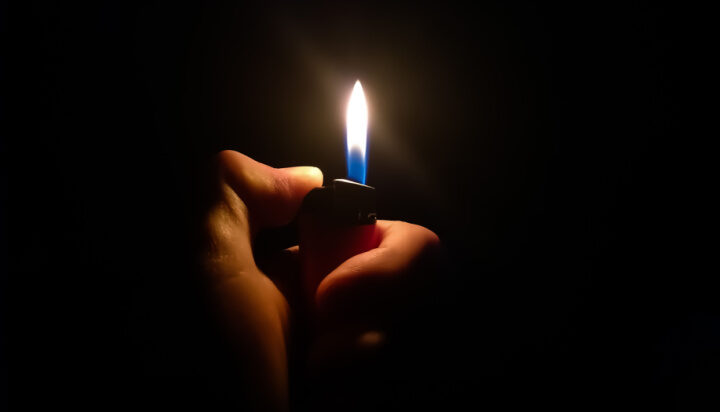 That’s according to new government documentation, warning of the threat of frequent energy blackouts if Russian gas supplies are further restricted by Putin.

There are fears across Europe that Putin will look to strike back at the continent for its support of Ukraine by withholding gas.

This comes after accusations from the West that Russia intentionally sabotaged the Nord Stream gas pipelines to flex its muscles.

The government has warned that the UK does not rely on Russian gas to keep the lights on – but it does rely on other European countries for imports.

On cold nights in both January and February, blackouts could become fairly frequent, the National Grid Chief warned earlier this month.

To protect energy supplies, the Prime Minister has the jurisdiction to enact power cuts and save electricity, under what is called the Electricity Supply Emergency Code (ESEC).

This code is in place to ensure an equal split of electricity is available to consumers no matter where they live.

Three options exist within the code, including calling on the public to cut their use of electricity, putting a cap on industrial energy consumption – and the final one being blackouts for UK homes.

There are also three levels within the ESEC that decide how many blackouts households experience.

Level One sees blackouts three times a week, Level Two doubles to six times a week and Level Three can see homes go without electricity for up to 27 hours in a week.

There are protected sites including hospitals, oil refineries, food manufacturers, water and sewerage companies that would not be impacted by the blackouts.

“All Protected Sites are expected to, as far as is reasonably practicable, reduce load broadly in line with the level of disconnections applied to non-protected sites,” the document states.

A government spokesperson responded: “The UK has a secure and diverse energy system. To strengthen this position further, we have put plans in place to secure supply and National Grid, working alongside energy suppliers and Ofgem, will launch a voluntary service to reward users who reduce demand at peak times.”