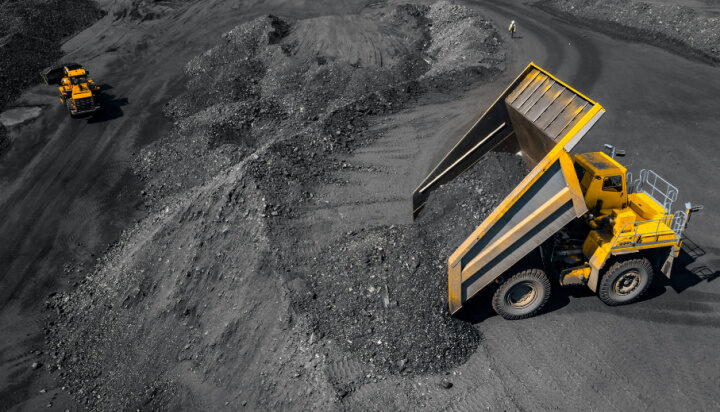 Germany has begun dismantling eight wind turbines to expand a coal mine.

The Garzweiler II Ignite open pit mine is being expanded to a level that is six times more than what is compatible with the Paris Agreement, a German initiative claims.

Alle Dörfer Bleiben, which translates to All Villages Stay, claims that the 1.5°C limit will become far more unachievable with this U-turn on green energy.

Alexandra Brüne from the initiative comments: “While our politicians argue about the extension of nuclear power, Germany’s rollback in climate protection is going unnoticed.

“Our region is being devastated, the climate is spiralling out of control – and now the wind turbines are being dismantled for more coal. We are seeing an energy transition rollback in the middle of the climate catastrophe, it’s absurd.”

The German Institute for Economic Research claims that the wind farm didn’t need to be dismantled to make way for the coal expansion – as the wind turbines are on the edge of the extension zone and wouldn’t be in the way until 2030.

Chancellor Olaf Scholz gave the green light for the operation on Monday, which will see the coal farm expanded in North Rhine-Westphalia.