Can the Qatar World Cup be truly carbon-neutral?

Campaigners have called its green claims ‘misleading’ and ‘dishonest’ 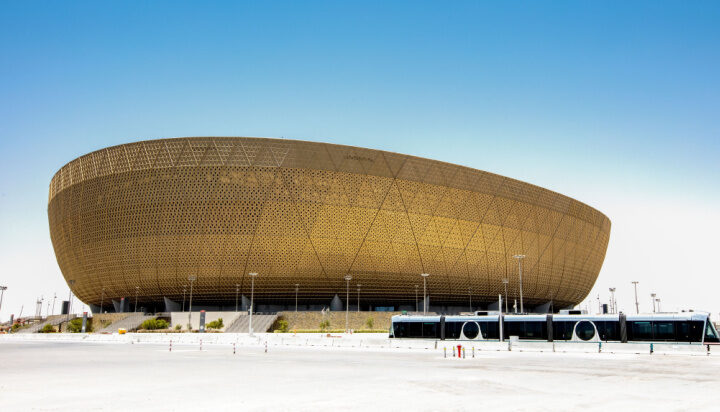 The Qatar World Cup, which kicks off next month, has promised incoming fans and visitors that the tournament will be carbon-neutral – but its claims have been labelled ‘misleading’ and ‘dishonest.’

Although the competition has continually waved a green flag, its organising body the Supreme Committee for Delivery & Legacy, has revealed its estimation that 3.6 million tonnes of carbon emissions will be generated from matchday one to the final.

This is 1.5 million more tonnes of emissions than those that were generated at the Russia tournament in 2018 – and although allegedly 95% of these emissions are indirect, environmental campaigners have slammed the organisers for framing it as a green event.

Carbon Market Watch published a report into the credentials of the World Cup, with researcher Gilles Dufrasne stating the claims made by organisers are “misleading and dishonest about the true climate impact that the event will have.”

It also claims the estimation made of the carbon footprint is incorrect; stating that this has been underestimated by a factor of eight at eight of the stadia.

Carbon Market Watch alleges that building these stadia generated 1.6 million tonnes of carbon, as opposed to the reported 200,000.

However, the country has stressed that they will maintain use after the tournament is over.

On the footprint of the World Cup, the hosts stated: “Our goal is to offset all greenhouse gas emissions, while advancing low carbon solutions in Qatar and the region.

“A carbon-neutral tournament is delivered through a four-step process: awareness, measurement, reduction and offsetting. We are progressing rapidly in all areas.”