Only 30% of Brits think climate change is being tackled correctly 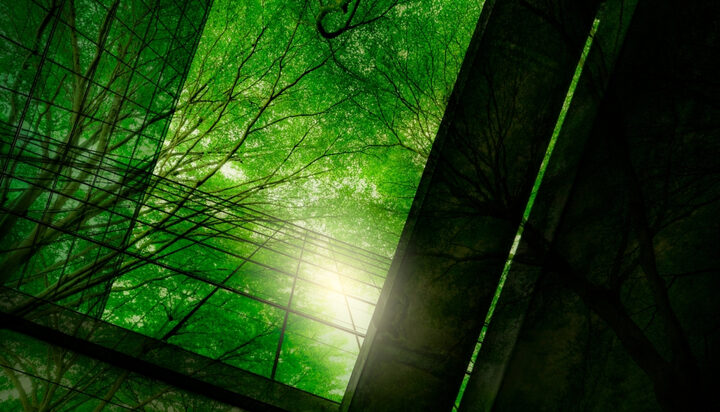 Only 30% of the UK feels the country is heading in the right direction when it comes to tackling climate change.

This has dropped significantly from last year, when 52% believed climate policy was on the right road.

That’s according to a report by SEC Newgate Global, which surveyed the thoughts of more than 1,000 Brits on how the country is looking to become greener.

From a business perspective, the public also felt that 77% of corporates needed to do more to improve their impacts on the planet.

Only 12% of respondents said they had a good understanding of ESG but wanted to see businesses act on it more frequently.

Emma Kane, CEO of SEC Newgate UK, said: “Our findings show that the UK is veering off course as concerns around climate change take a backseat to the cost of living.

“However, the UK public still deeply cares about the environment and how companies and other organisations act.

“Much more work needs to be done by the private and public sector in helping UK citizens understand ESG principles, with only 12% of people saying they had a good understanding of it.”