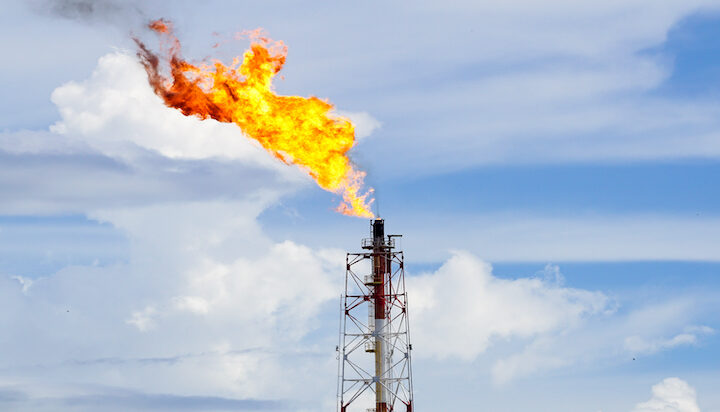 The findings of an investigation – revealing that people living next to oil fields in Iraq have more of a chance of getting cancer – have been accepted by the country’s Environment Minister, Jassem Al-Falahi.

BBC Arabic conducted the investigation, claiming that the communities living near oil fields in Basra were more susceptible to leukaemia due to gas flaring.

Gas flaring is where natural gas is burned and wasted during oil extraction.

The original report found that millions of tonnes of undeclared emissions are released by fossil fuel companies, as a result of this process – and that between 2015 and 2018, new cases of cancer in Basra rose by 20%.

Cancerous pollutants such as benzene are released through flaring, which the investigation claims is a key reason for higher rates of cancer.

The BBC reports that the Environment Minister has spoken out on the findings against the wishes of the Iraqi Prime Minister, who it alleges banned employees from speaking about the health impacts of pollution.

Al-Falahi’s interview was with HARDtalk Arabic, in which he also claimed that his staff had been prevented from checking and monitoring pollution levels at oil fields in Iraq by the Oil Ministry.

However, a greater level of cooperation now exists between both ministries, he went on to say.