Swimming across the Red Sea for climate change 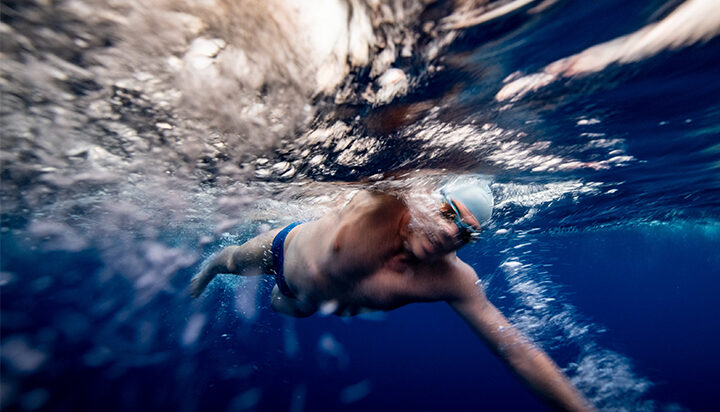 An endurance swimmer is taking on the arduous journey of swimming across the Red Sea.

Lewis Pugh will attempt what is believed to be the first swim across the sea in history – all to raise awareness for climate change ahead of COP27.

The upcoming climate summit will take place in Egypt next month, with Pugh looking to swim the 100-mile distance in a hugely ambitious two-week period.

His reason for choosing to swim is to encourage the world leaders set to attend COP27 to “put [their] heads in the water to see what we risk losing if we don’t take urgent action.”

To complete the task, he will need to swim around six miles a day – having started in Saudi Arabia and ending in Hurghada, Egypt.

Bleaching of coral reefs is a key area of distress for climate campaigners, as warming temperatures and pollution has taken its toll on marine wildlife.

Pugh said: “I’ve swum in coral reefs that are so incredibly beautiful and biodiverse. There’s fish of every single colour and description. But then I’ve come back a few years later and there’s very little left there.”

A striking 90% of the world’s coral reefs could disappear if temperatures peak above 1.5°C, the UN has warned.

After completing his long swim, Mr Pugh will attend the climate conference, concluding: “This is a fight to get people to understand the huge impact [climate change] is having not just on current generations – but every single future generation on this planet.”

He is being joined by fellow endurance swimmer Mariam Saleh Bin Laden, who is from Saudi Arabia and looking to inspire action from her own country in Sharm El-Sheikh this November.