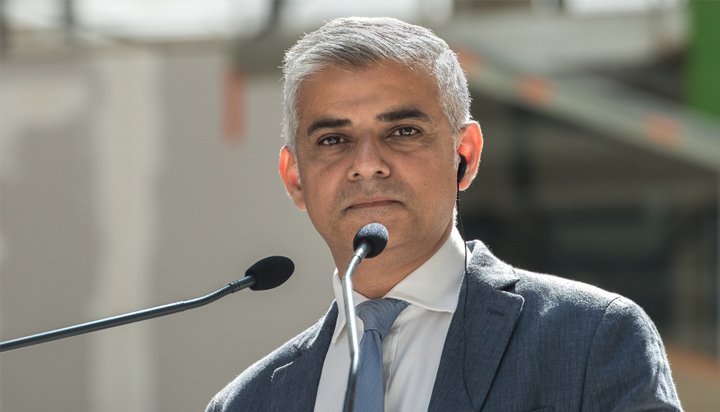 The Mayor of London has received fierce criticism over its decision to fly around 14,000 miles later this week to participate in a climate change conference in South America.

Sadiq Khan will address the three-day C40 World Mayors summit in Argentine, and, on his trip, he will be accompanied by six members of its staff.

The meetings that will take place during the conference are expected to push climate action, including measures to tackle air pollution and create more green jobs in different cities.

A spokesperson for the Mayor of London told ELN: “Climate change is one of the biggest threats we face as a planet today – which is why, as the elected Chair of the C40 network of global cities, the Mayor will be attending the World Mayors summit in Buenos Aires from 19th to 21st October.

“Cities are responsible for over 70% of global carbon emissions and the Mayor will be leading critical discussions at the summit on how they can cut emissions and energy use more quickly, tackle the cost of living crisis, create green jobs and build resilience to climate change.

“Ahead of COP27, this C40 summit will be a vital moment to show cities are doers, not delayers, in the fight against climate change.”