More than 5.3bn phones to be thrown away this year

Without change, 74 million tonnes of e-waste a year could be generated by the world’s population 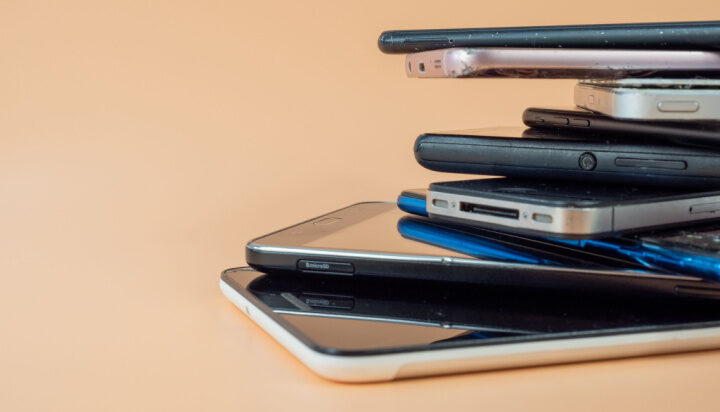 During 2022, more than 5.3 billion mobile phones will be discarded by their owners, causing enormous amounts of e-waste.

That’s according to the International Waste Electrical and Electronic Equipment Forum (WEEE), which has based its prediction on available trade data.

The issue with how quickly people upgrade their phones is that when they get a new one, they tend to keep the old one as a back-up, rather than recycling it.

Each phone requires minerals to be mined – and the WEEE claims that without more emphasis on recycling old phones, these minerals will become less and less available.

The report reveals that worldwide there are around 16 billion mobile phones, with a third not in use in Europe.

Pascal Leroy, WEEE Director General, said: “People tend not to realise that all these seemingly insignificant items have a lot of value and together at a global level represent massive volumes.

“Providing collection boxes in supermarkets, pick-up of small broken appliances upon delivery of new ones and offering PO boxes to return small e-waste are just some of the initiatives introduced to encourage the return of these items.”

Without a shift in habits, the amount of electronic waste plaguing the planet will reach 74 million tonnes a year by 2030, the report suggests.

Currently only 17% of the world’s e-waste is recycled correctly – and the UN has set an aim for this figure to reach 30% by the end of 2023.