Chancellor to announce U-Turn on mini-budget

After replacing Kwasi Kwarteng, Jeremy Hunt is looking to bring “fiscal sustainability” to the UK economy 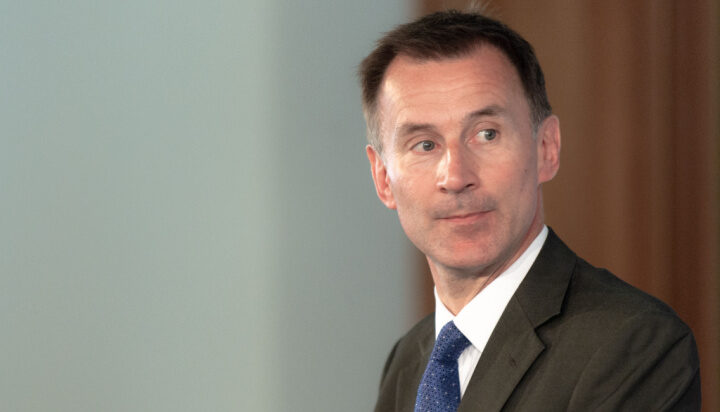 Chancellor Jeremy Hunt will make a statement later today, reaffirming the government’s decision to make a U-turn on its previous mini-budget announcement and “support fiscal sustainability.”

Mr Hunt replaced Kwasi Kwarteng, who was sacked by the Prime Minister last week, following the backlash from the mini-budget.

The sacking made Mr Kwarteng the second-shortest serving Chancellor in the UK’s history.

Plans in the mini-budget including cutting the basic rate of tax by 1p are expected to be discarded by the replacement Chancellor.

The Treasury released a statement explaining that his decision has been made to “ensure sustainable public finances underpin economic growth.”

“The Chancellor met with the Governor of the Bank of England and the Head of the Debt Management Office last night to brief them on these plans,” the statement ended.

Mr Hunt’s keenly awaited statement has already seen the pound rise to $1.129 before levelling out at $1.122.

Speaking at the weekend, the Chancellor said: “Spending is not going to increase by as much as people hoped and indeed we’re going have to ask all government departments to find more efficiencies than they had planned.

“Taxes are not going to go down as quickly as people thought and some taxes are going to go up.”