‘Carbon offsets give some companies a smokescreen on climate impact’

The carbon market is allowing firms to warp their actual environmental impact, the CCC has found 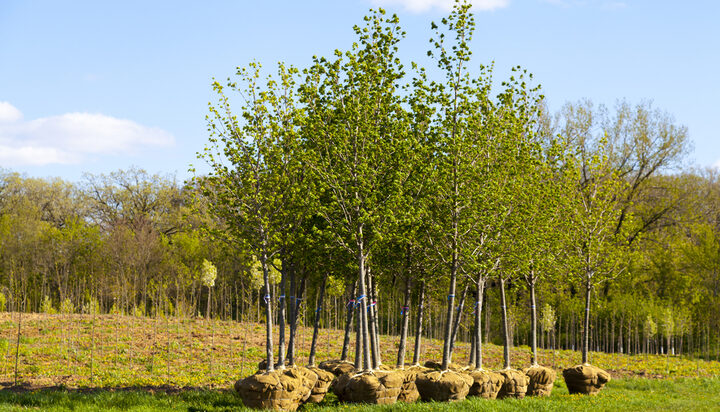 Carbon offsetting is putting the Paris Agreement in doubt, as companies use them to delay their environmental progress.

That’s according to the Climate Change Committee (CCC), which is calling on a change to the current voluntary carbon markets currently in place.

Through this system, businesses can freely purchase carbon credits for environmental acts such as planting trees or restoring nature. These credits are then used to offset the emissions of the company; balancing out the amount of carbon that hits the atmosphere from both actions.

The CCC’s report claims: “Offsets can mask insufficient efforts from firms to cut their own emissions, they often deliver less than claimed and they may push out other environmental objectives in the rush to capture carbon.”

The global market for carbon credits is enormous but still not controlled by any agreed standards, which can mean that certain offsets are less credible than others – but companies are not penalised for their use.

On the findings of the report and future of the marketplace, CCC Chief Executive Chris Stark said: “Poor-quality offsets are crowding out high-integrity ones. Businesses face confusion over the right approach to take.

“There is a clear need for government to make standards stronger and point businesses towards an approach that prioritises real emissions reduction ahead of offsetting.

“Those businesses that choose to support the economy-wide transition to net zero should get the credit they deserve.”