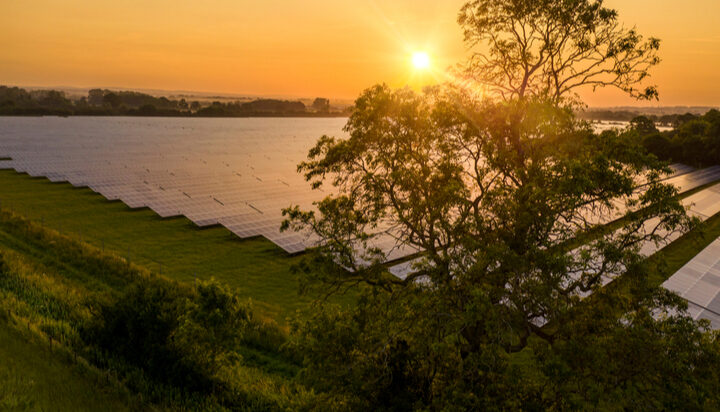 A solar trade association has criticised the government’s plan to introduce a cap on revenues from renewable power generation.

Solar Energy UK has said the measure is a “windfall tax announced in haste”.

Yesterday, in an interview with Times Radio, Business Secretary Jacob Rees-Mogg said: “I don’t think anyone in their right mind would call it (“Cost-Plus Revenue Limit”) a windfall tax.”

Chris Hewett, Chief Executive of Solar Energy UK, said: “The UK solar industry is concerned that a windfall tax on revenue from existing renewable generators has been announced in haste, whilst many of the details are still to be worked out, particularly for small generators who have been excluded from ministerial discussions so far.

“This gives another very poor signal to international investors in renewables in the UK, on the back of speculation of restrictive planning rules for solar farms being pursued by Defra.”