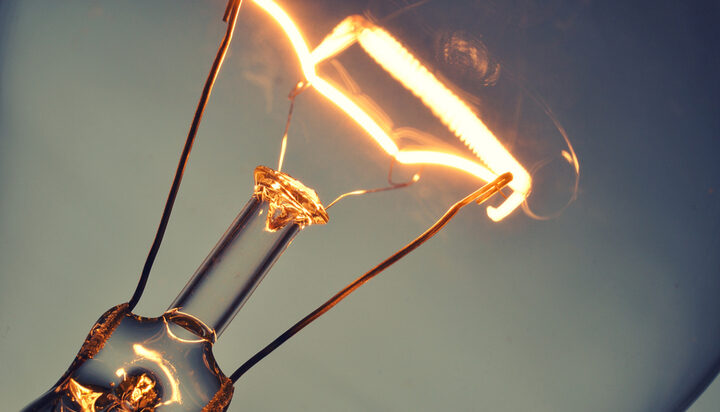 The energy regulator will reportedly advise Britons to reduce their energy consumption this winter amid the energy crisis.

According to the Financial Times, Ofgem will urge people to cut energy usage “where possible” as part of a reported campaign to help households limit the amount of electricity and gas they use.

In the last few days, the government faced calls from MPs to launch an advice campaign to help reduce their energy costs in the coming months.

A £15 million campaign, which Business Secretary Jacob Rees-Mogg had previously endorsed, was blocked by the Prime Minister.

Climate Minister Graham Stuart defended her stance, noting that “We are not a nanny state government.”

Just a few weeks ago, in a letter, Ofgem spoke of the possibility of “gas supply emergency” measures to help preserve the UK’s gas reserves.