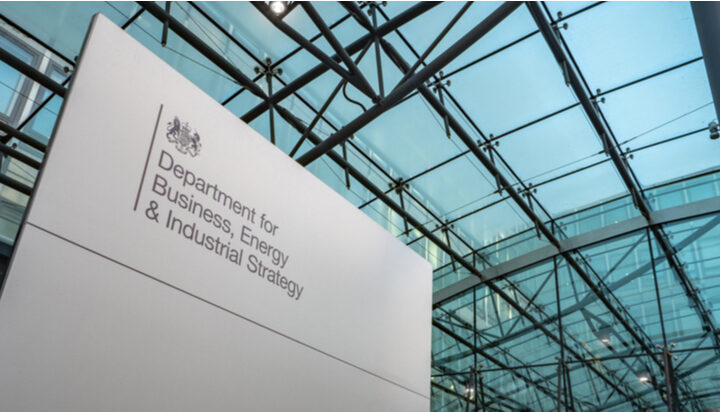 The government has denied that the new plan it has announced as part of its Energy Prices Bill is equivalent to a windfall tax.

Ministers said a temporary “Cost-Plus Revenue Limit” in England and Wales would be introduced to curb the amount generators can make.

The industry has raised concerns over the impact of the measure on long-term green investments, with Tom Glover, RWE UK Country Chair, saying that a cap “is a de-facto ‘windfall tax’ on low carbon generators”.

Claire Mack, Chief Executive of Scottish Renewables, said: “The cap which is suggested as part of the Energy Prices Bill will act as a 100% windfall tax on renewable generators above a certain as-yet unspecified level.

“At the same time, excess oil and gas profits have been levied with a surcharge of just 25% and the investment allowance given to oil and gas companies offers a huge incentive to invest in the energy sources which are at the root of the price crisis.”

In an interview with Times Radio, Business Secretary Jacob Rees-Mogg said: “I don’t think anyone in their right mind would call it a windfall tax.

“So, if we had capped the wholesale price of gas rather than the retail price of gas, this would have affected the renewable energy generators anyway.”