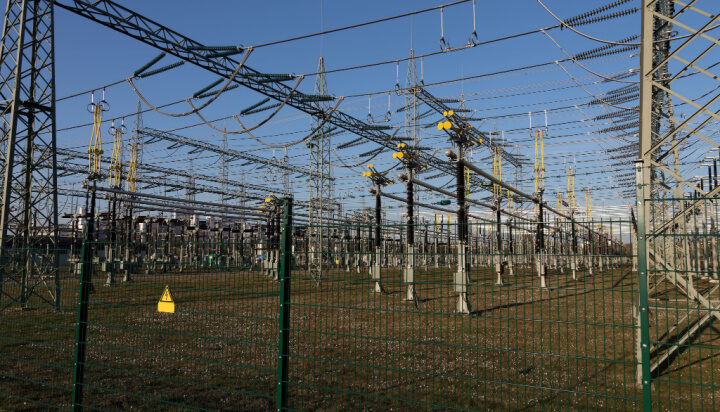 Ukraine has announced it has suspended electricity exports to other countries due to “Russian missile attacks” on its energy infrastructure.

Russia unleashed a barrage of attacks in revenge for a suspected attack on a bridge in Crimea.

Ukraine’s Energy Ministry confirmed the move to pause electricity exports – Yaroslav Demchenkov, Deputy Minister at the Ministry of Energy, said: “Ukrainian electricity exported after the synchronisation with the EU power network and by dedicated lines to Moldova and Poland, was helping Europe to replace Russian gas and maintain the stability of the European energy system.

“Even while the Zaporizhzhya Nuclear Power Plant, which has been under Russian occupation for more than 7 months, was shut off, Ukraine was keeping its obligations on electricity exports to European partners.

“But today’s unprecedented wave of missile attacks that hit thermal generation and electrical substations have forced Ukraine to suspend electricity exports from 11th October in order to concentrate on stabilising our own national grid.”

In case you missed it, read the ELN interview with Ukraine’s Deputy Minister for Energy, Yaroslav Demchenkov, about the challenges the country is facing after several months of waging war.