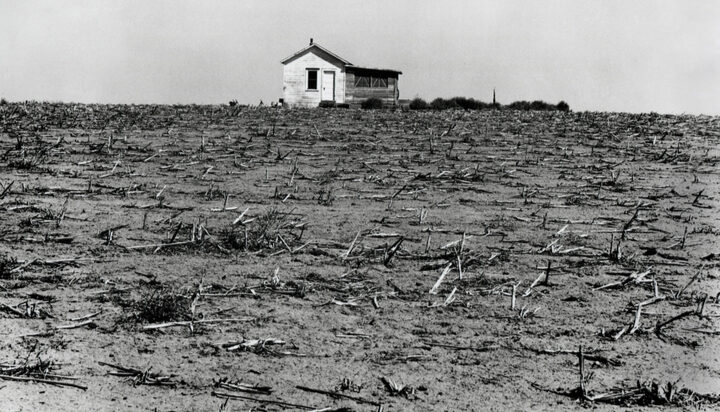 There is absolutely no doubt that this year’s droughts experienced across the world were made worse by climate change.

That’s according to research from the World Weather Attribution, which has stated the extreme dry spells experienced in the UK, Europe, China and the US can all be attributed to human-induced global warming.

The scientists involved in the study allege that climate change increased the likelihood of these droughts by at least 20%, with it being four times’ more likely in Europe.

Europe witnessed its hottest and driest summer since 1950, with the researchers finding that the events represented a one in every two decades scenario – but this can only become more frequent with temperatures rising.

Studying data from the past century, the report revealed that these extreme weather events have become far more constant with the common denominator being climate change increasing the Earth’s temperature incrementally.

Friederike Otto, Co-Lead of the World Weather Attribution, affirmed: “There is absolutely no doubt that climate change did play a big role here. The exact quantification of that role is more uncertain for soil moisture than, for example, when we look at heavy precipitation.”

The planet has already warmed by 1.2°C, with contributing scientist Dominik Shumacher warning that if this gets to 2°C, “the current one-in-20 year event will occur almost every year.”