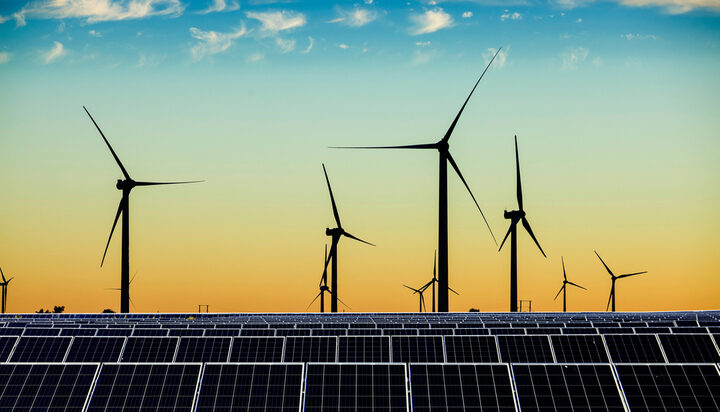 A new report from the UN is calling for far more action from Europe on emissions, waste, pollution and biodiversity loss.

This is following a year of natural disasters including droughts, storms and floods, which UNECE Chief Olga Algayerova has called a “wake-up call for the region.”

“The historic drought the region faced this summer, announced what we should expect in years to come and shows that there is no more time to lose,” she added.

The report has found that air pollution remains at the greatest health risk in Europe, despite 41 countries on the continent recording 13% reduction in premature deaths from bad air.

Western Europe has seen reductions in greenhouse gas emissions since 2014, however, this progress is offset by the lack of reduction across the rest of the continent.

It also revealed that 78% of the region still relies on fossil fuels for energy consumption, despite an uptick in renewable use in 29 countries.

Greater water conservation is also considered key, with floods, droughts and water-borne diseases all on the rise.

UNEP Chief Inger Andersen said: “As citizens feel the pinch and are facing higher energy bills than ever before, as they see record temperatures and their water reservoirs shrink, countries must show that there is a plan.”

Waste prevention and tax incentives for recycling schemes and e-Waste are also mentioned in the report, as the continent struggles to quash its generated waste.

Ms Algayerova concluded: “As highlighted in the report, the UN has developed multiple tools and approaches to cut pollution, step-up environmental protection, reduce resource use and foster the shift to a circular economy.

“Their implementation must be significantly accelerated. This will require urgent and bold political commitment and behavioural changes from all of us before it is too late.”