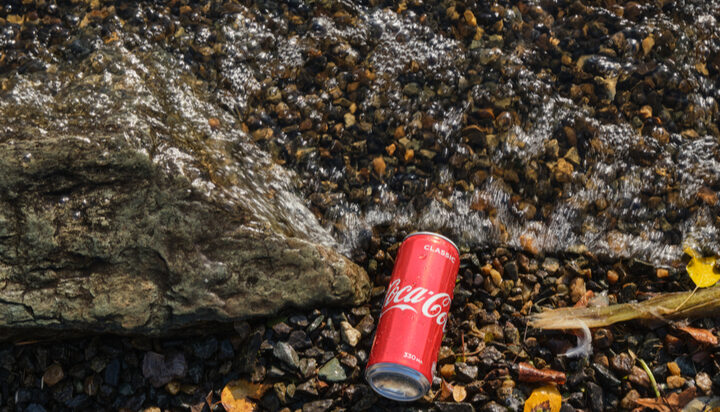 Climate campaigners have slammed COP27’s decision to have Coca-Cola as a key sponsor of the summit.

Egypt has selected the company to be one of the latest partners of the climate conference, which will take place next month.

More than 5,000 people have signed a petition for Coca-Cola to be removed as a sponsor, due to the company’s links with heavy plastic pollution – and reports of its production of 200,000 plastic bottles a minute.

The company itself released a statement stressing it “shares the goal of eliminating waste and appreciates efforts to raise awareness.”

Coca-Cola was named the world’s biggest plastic polluter in a 2021 report, after its own admission in 2019 that it uses three million tonnes of plastic packaging annually.

“While we have made progress… we’re also committed to do more faster,” Coca-Cola said.

COP27 and the UNFCCC have been approached for a response.