Hydrogen made by bacteria that eat oil? 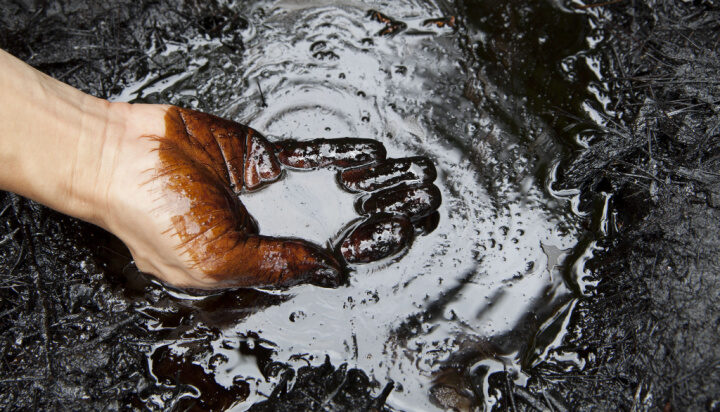 Can hydrogen be produced by planting microbes that eat oil and excrete the gas?

A business in Texas thinks so, claiming that these oil-devouring bacteria can be pumped into an oil well and deliver the new gas everyone’s crazy about for clean travel.

Cemvita says its idea is not farfetched, as humans were using microorganisms to do their hard labour 13,000 years ago – when a microscopic fungus called yeast was used to create beer for the first time.

Microbes that digest hydrocarbons and ferment them are the focus of the Texan company, claiming crude oil is eaten and turned into both carbon dioxide and hydrogen.

However, the company’s claims of ‘clean’ hydrogen are called into question given the use of oil and production of carbon dioxide as a secondary gas – one of the highest polluting greenhouse gases available.

Although using their process, the carbon is captured, which stops it being emitted into the atmosphere.

Oil left in wells that cannot be sold is the focus of the business, however, with it stating that the oil would have already been extracted and left by many other companies – and this way a use is found for a cleaner fuel.

Turning the dregs of wells into hydrogen farms is their chief ambition.

Microbes are injected into the well using water – where they eat, excrete and multiply – the gases are then captured by Cemvita, separating them into hydrogen and carbon dioxide for sequestration.

Zach Broussard, Director of Gold H2 at Cemvita, said: “In a very short time frame, we moved our microbes from the lab to the field. The hydrogen production in this trial exceeded our expectations.

“As we continue to use hydrogen producing microbes downhole, we anticipate we can achieve rates that will translate to hydrogen production at $1 per kg or less.”

With rates of less than $1 per kg, if successful, this production method could produce the cheapest hydrogen in the world.

Given the release of carbon dioxide through the process, the company cannot label its hydrogen ‘green’ so it is calling it ‘gold’ – using carbon capture methods to make its hydrogen ‘carbon-neutral’, it has said.