Under a “highly unlikely” scenario of a gas shortage in Britain, there will be disruption in customers’ energy supplies, the National Grid ESO has said 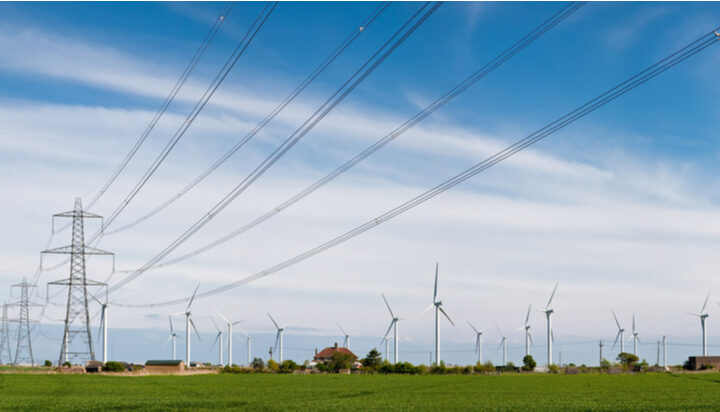 Britain’s grid should cope with energy demand this winter.

In its much-anticipated Winter Outlook report, National Grid ESO reiterated that there would be adequate margins to meet demand.

However, the ESO stated that shortfalls of gas in continental Europe could have a range of knock-on impacts in Britain.

For this reason, the system operator assessed a scenario where the energy crisis in Europe would result in electricity not being available to import into Britain from Europe.

In this scenario, mitigation strategies will be deployed, including dispatching the retained coal plants and National Grid ESO’s Demand Flexibility Service.

It is believed that securing 4GW through these actions would mitigate the impact on customers.

The ESO has also considered a more extreme scenario where there will be a shortfall of gas in Britain.

In its report, National Grid ESO stated: “In the unlikely event that escalation of the situation in Europe means that insufficient gas supply was to be available in Britain this would further erode electricity supply margins potentially leading to interruptions to customers for periods.

“All possible mitigating strategies, including our new measures would be deployed to minimise the disruption. Overall, this is likely to be a challenging winter for energy supply throughout Europe.”

In July, in its early view, National Grid ESO said that there might be some “tight periods” that it expected to be able to manage using its standard operational tools.

Fintan Slye, Executive Director of the ESO, said: “Under our Base Case, as set out in the Winter Outlook, we are cautiously confident that there will be adequate margins through the winter period.

“As an expert and responsible operator of Great Britain’s electricity system, it is incumbent on us to also factor in external factors and risks beyond our control like the unprecedented turmoil and volatility in energy markets in Europe and beyond.”

In response to the report, an Ofgem spokesperson said: “We welcome the report from National Grid today. We have one of the most reliable energy systems in the world and we are in a favourable position.

“However, it is incumbent on a responsible and prudent energy sector to ensure the right contingency measures are in place, which is why we are working with the government, National Grid and key partners to protect consumers so that Great Britain is fully prepared for any challenges this winter.”

A few days ago, in a letter sent to Michael Gibbons, BSC Panel Chair at Elexon, Ofgem stated: “Due to the war in Ukraine and gas shortages in Europe, there is a significant risk that gas shortages could occur during winter 2022/23 in Britain.

“As a result, there is a possibility that Britain could enter into a gas supply emergency.”