This is to combat inflation and stabilise the price of oil 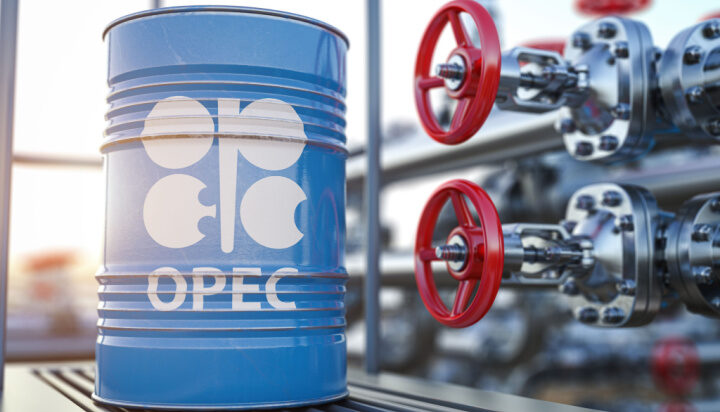 OPEC+ is looking to cut its oil output by more than one million barrels per day, following a crash in oil prices and huge volatility in the market.

If approved, the decision would represent the biggest move since the pandemic to change the oil market.

There has been heavy pressure from buyers for companies like OPEC+ to raise its production level, however, given the instability in prices, the energy giant has refused to budge.

The US has been a large supporter for nations such as Saudi Arabia to produce more oil – cutting the price of oil and hitting the Russian economy at the same time.

However, with the market already in a tumultuous position, the move is expected to anger consumers such as the US.

Looking to combat inflation, safeguarding the price of oil is considered critical above everything else for the company.

OPEC+ is meeting in Vienna tomorrow to make a decision on the reduction.