Hack to stop you wasting £87 on boiling your kettle!

During the cost-of-living crisis, how can you save energy when making your next cuppa? 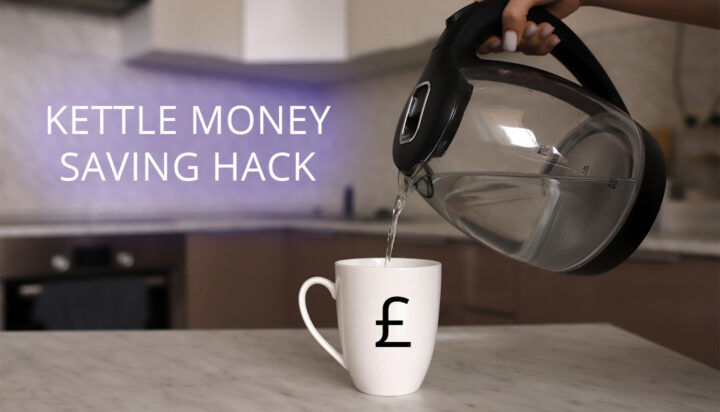 With an estimated £87 wasted a year by Brits on overfilling their kettle, a man named Peter believes he’s found a hack to cut costs.

Energy bills are through the roof, which has led to many thinking twice before making themselves a nice warm cuppa during the cold winter months.

TikTokker Peter has taken the simple step of filling up the mug before pouring the water into the kettle, to ensure no extra energy is wasted when making the perfect brew.

The topic is clearly a dear one, with the video amassing more than two million views and 115,000 likes on the popular social media platform.

In the video he says “just take the cup you’re gonna use, fill up only the water you’re gonna heat and add it to the kettle on its own. Done! With the massive rise in energy bills, this will keep yours right down to a minimum.”