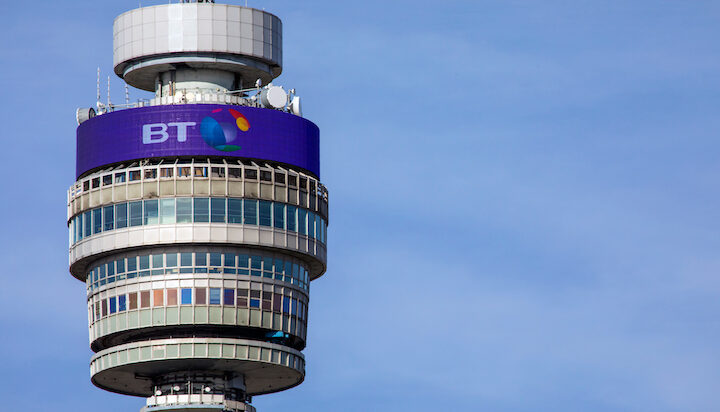 BT Group has signed a virtual power purchase agreement (PPA) for renewable energy from an onshore wind farm in Scotland.

The deal with BayWa will see the telecommunications giant purchase 80% – or around 90GWh per year – of the output of the Dalquhandy wind farm at a fixed price for 10 years.

Currently being developed by BayWa, the wind farm will consist of 10 turbines and have a total capacity of 42MW, generating enough green electricity to power around 34,000 homes.

It is the second corporate PPA between BT and BayWa, following one signed in 2014 for the output of the 30MW Stroupster Wind Farm in the Scottish Highlands.

Cyril Pourrat, Chief Procurement Officer at BT Group said: “As one of the largest private purchasers of electricity in the UK, today’s announcement underpins our commitment to use 100% renewable electricity worldwide where markets allow and sends a clear signal to the market that renewable energy is a key enabler to reach net zero by 2050 in the UK.”