The new monarch, a long-time environmental campaigner, was reportedly advised by Prime Minister Liz Truss to not attend the event in Egypt next month 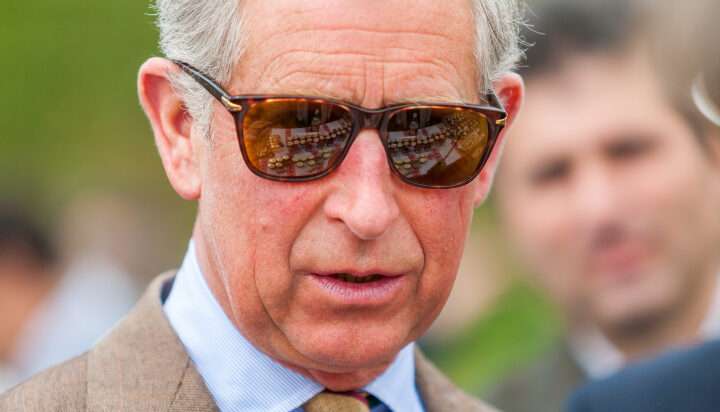 King Charles will not attend the UN COP27 climate change summit due to be held in Egypt next month.

The new monarch, a long-time environmental campaigner, was reportedly advised by Prime Minister Liz Truss to not attend the event.

Buckingham Palace has been reported as saying: “With mutual friendship and respect there was agreement that the King would not attend.”

King Charles spoke at the opening ceremony of the COP26 climate summit in Glasgow, Scotland, in November 2021, which he described as a “last change saloon” to save the world from climate change.

Conservative MP Tobias Ellwood, Chair of the Commons Defence Select Committee, said he hoped “common sense will prevail” and the King would attend the attend next month.

👇
I hope common sense will prevail.

King Charles is a globally respected voice on the environment and climate change.

His attendance would add serious authority to the British delegation.

Can we really go from hosting COP26 to benching soft power at COP27? pic.twitter.com/Zq8nEFn7k1

Under the rules that govern Britain’s constitutional monarchy, the King is barred from interfering in politics.

In a televised address after Queen Elizabeth II death, King Charles said: “My life will, of course, change as I take up my new responsibilities.

“It will no longer be possible for me to give so much of my time and energies to the charities and issues for which I care so deeply. But I know this important work will go on in the trusted hands of others.”