Wildlife has fought back to reclaim land once used for mining 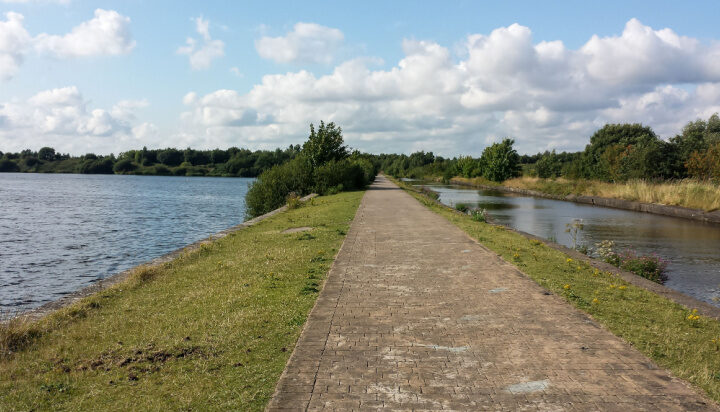 A previous industrial wasteland is being turned into one of Britain’s largest urban nature reserves.

The Flashes of Wigan and Leigh will provide 738 hectares of greenery to 300,000 living in nearby urban areas.

In the last 100 years, mining in the area caused lakes to form – which has seen the previous industrial site reclaimed by wildlife.

Wetland habitats for fish, birds and other species are now abundant, with 2% of the UK’s willow tit population living in the Wigan reserve.

The area will now be officially protected by joining England’s network of National Nature Reserves.

“The unique wetlands in Wigan and Leigh were forged by nature reclaiming former industrial land. Today’s designation demonstrates how it is possible to reverse the decline in nature.”