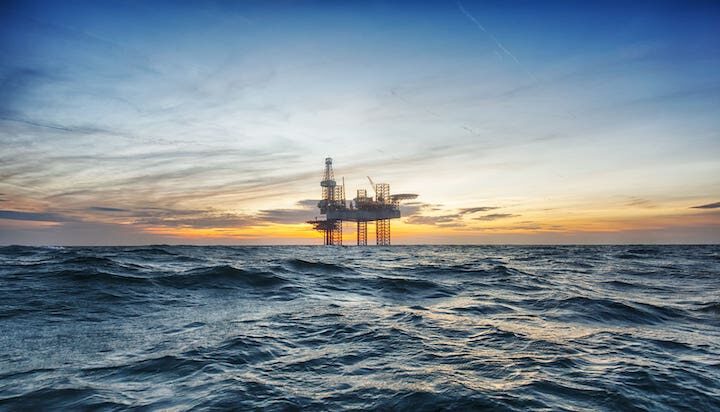 The Belgian and Danish Governments have signed what is believed to be a “groundbreaking” agreement that clears the way for Europe’s first CO2 storage trial in North Sea.

Under the trial, INEOS will capture CO2 from its plant at Zwijndrecht to be transported through the Port of Antwerp to its Nini West oil platform in the Danish North Sea to be permanently stored 1,8000 metres beneath the seabed.

There is currently no captured CO2 in Denmark that is suitable for storage in connection with the demonstration phase of Greensand but with the new agreement, it will be possible to transport captured CO2 from INEOS in Belgium to the project’s storage locations in the North Sea.

The project brings together a consortium of 23 specialised companies, research centres, institutions and logistics partners led by INEOS and Wintershall Dea.

Vincent Van Quickenborne, Belgian Federal Deputy Prime Minister and Minister for the North Sea: “The development of new methods to reduce carbon emissions is vital for the future of our planet. The sea can play a key role in this. Not only has it always been very important for regulating our climate but it also offers opportunities for carbon capture, recycling and storage. Our Belgian industry is very much involved in this.

“The Greensand project is one of the leading CO2 storage projects in Europe. This is a promising technology. We have signed an agreement with Denmark to cooperate on this so that we can store our captured CO2 in their empty oil and gas fields.”