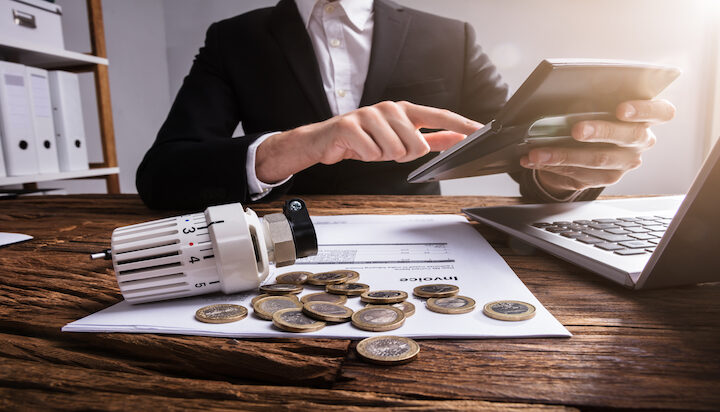 The government’s Energy Bill Relief Scheme – equivalent to the Energy Price Guarantee put in place for households – similarly discounts price per unit of gas and electricity, which is expected to lead to businesses paying wholesale energy costs “well below half of expected prices” for this winter.

The scheme is intended to be of broad application but there may be very limited exclusions, for example businesses that use gas or electricity for the purpose of generating power they are selling back into the grid, such as power stations, pumped hydro or grid-level battery storage.

The estimated wholesale portion of the unit price businesses would be paying this winter will be compared to a baseline ‘government supported price’ which is lower than currently expected wholesale prices this winter.

For all non-domestic energy users in Britain, this government supported price has been set at £211/MWh for electricity and £75/MWh for gas.

Wholesale costs in England, Scotland and Wales for this winter are currently expected to be around £600/MWh for electricity and £180/MWh for gas.

For variable, deemed and all other contracts, the maximum discount has been set at £345/MWh for electricity and £91/MWh for gas.

Business and Energy Secretary Jacob Rees-Mogg said: “While Putin’s weaponisation of energy has driven energy prices to record highs, we will not let his regime harm this country’s businesses and households.

“Unprecedented government support is beginning this weekend, protecting families and businesses across the country from what was going to be an 80% increase in energy bills this winter.”

The Energy Price Guarantee, which limits the amount suppliers can charge for each unit of gas and electricity used by a household in the UK as well as the standing charge, has also kicked in for households.