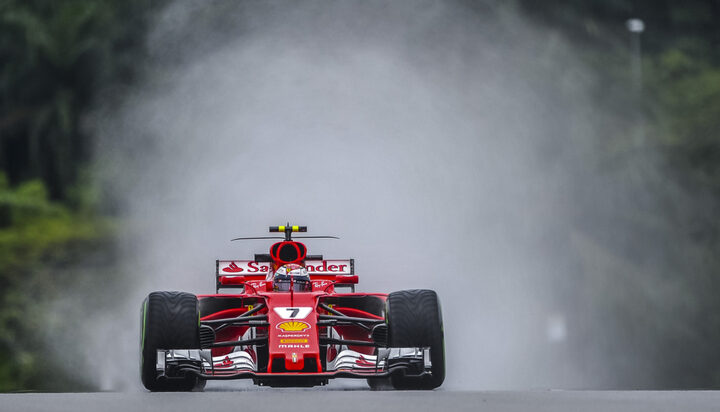 Formula One set an aim for net zero by 2030 three years ago – and has stated it is on track to achieve that aim.

Cutting out single-use plastics from courses, reusing racing materials, donating surplus food to local communities and implementing renewable fuels have been ways it has quashed its carbon footprint already.

It has set stringent guidelines for its partners to follow, revolving around plastic waste, energy, carbon and nature.

F1 offices are now powered by 100% renewable energy, with solar panels set up at the French racecourse Paul Ricard to offset the carbon footprint of the Grand Prix.

Encouraging fans to travel sustainably has also been a focus, with 40,000 allegedly using public transport or walking to its races last year.

The fuel used at races is now a blend of 90% fuel and 10% ‘renewable’ ethanol – with a partnership with Aramco meaning that by 2026, entirely sustainable fuels will be used to power the motorsport.

F1 Managing Director, Motorsports, Ross Brawn, said: “We are working with our partner DHL to find ways of moving things around with much less impact on the planet and ultimately becoming net zero carbon.

“If you don’t do something, you won’t have an impact. We need to travel the world but let’s try to do it in a more efficient way. That’s where the mindset has changed in the last few years.”