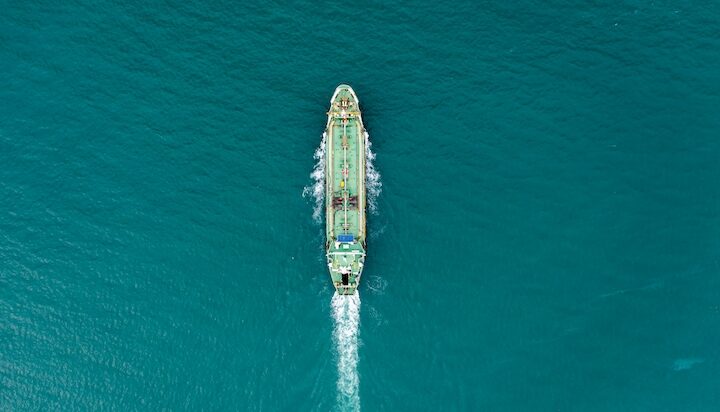 Canada and the United Arab Emirates (UAE) have become the first governments to back the maritime industry’s green fuels initiative.

It will be a convening platform for public and private senior-level stakeholders from the ports, shipping, finance and energy sectors across the energy-maritime value chain.

ICS and IAPH will kickstart activities with governments represented at the Clean Energy Ministerial (CEM), where the initiative was launched, with the objective of advancing the production, export and import of low carbon fuels.

Following the CEM, which is a meeting of 29 energy ministers from leading governments, Panama, Norway and Uruguay also expressed their commitment to the initiative.

Nawal AlHanaee, Director of Future Energy Department, the UAE Ministry of Energy and Infrastructure said: “Currently, the expansion of the UAE’s hydrogen economy is in process with mega projects involving several of our leading ports. The 2GW green ammonia project by TAQA, the Abu Dhabi National Energy Company and Abu Dhabi Ports is one such project that will produce green hydrogen and process it into liquid ammonia, to be used in ships as bunker fuel and for export.

“This coupled with other endeavours by our ports will reinforce the UAE’s position as a key competitive maritime hub. Therefore, we are looking forward to our collaboration with all international governments, such as Canada, to reinforce the adoption of hydrogen technologies and fuels.”