Will the mini-budget create “economic growth” or “chaos”?

Can the measures unlock Britain’s economic potential or plunge more people into fuel poverty? Here’s what the industry says about the mini-budget 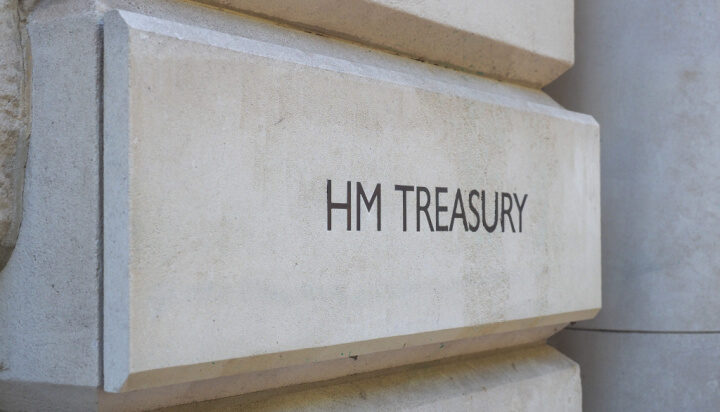 Earlier today, the Chancellor delivered his mini-budget unveiling more details about the government support for households and businesses amid the energy crisis.

Kwasi Kwarteng said there would be three key steps – the energy price guarantee, “equivalent support” for businesses and a new Energy Markets Financing scheme backed by the Bank of England.

What does the industry think about today’s fiscal event?

The UK needs to reduce its reliance on gas

“However, in order to prevent future price shocks, the country must reduce its reliance on gas. Improving the UK’s energy efficiency will keep bills down permanently, whilst also strengthening the UK’s security of supply, so it’s right that the government is building on successful schemes that will enable homes, local authorities, housing associations, schools and hospitals to access energy efficiency and renewable heating.”

Chris Friedler, Energy Efficiency Policy Manager at the Association for Decentralised Energy, said: “While the new funding is welcome, household bills are still significantly higher than before the gas crisis.

“Shorter-term bailouts that fail to reduce the amount of gas homes need to keep warm will lead to higher costs to the public purse overall. The government must build upon this and look to more ambitious short-term funding for energy efficiency, as well as long-term targets and delivery mechanisms to prevent the gas crisis from affecting households again in the future.”

Money into the hands of rich multinationals

Gary Smith, GMB General Secretary, said: “The country is crying out for a credible economic vision for the future.

“We need to bring inflation under control and build a modern manufacturing base that creates good jobs at home and enhances our national security.

“Instead the Chancellor has chosen to pour money into the hands of rich multinationals. The Chancellor is tough on care workers’ pay rises and soft on bankers’ bonuses – today’s announcement has set in stone an economy that’s rigged against working people.”

In response to the mini-budget announcement, climate solutions charity Ashden, said: “Shockingly, there is no mention of energy efficiency in this fiscal statement.

“This is a triple miss by the Chancellor – a missed opportunity to reduce our dependency on expensive gas, to create hundreds of thousands of jobs across the country and to cut our carbon emissions. It is a shame that the Chancellor has not targeted stamp duty reductions for those who make their homes more energy efficient.”

Commenting on the Growth Plan, David Parkin said: “We are delighted that the Chancellor, Kwasi Kwarteng, has named HyNet within the Growth Plan to be accelerated for “as fast as possible” delivery.

“HyNet is at the centre of the UK’s low carbon hydrogen economy and will create over 6,000 jobs across the region, safeguarding highly skilled manufacturing jobs and bring investment work £31 billion into the UK economy, helping to level up across the country.”

Responding to the Chancellor’s statement, Martin Lewis, Founder of Money Saving Expert, said: “That really was a quite staggering statement from a Conservative party government. Huge new borrowing at the same time as cutting.

“It’s all aimed at growing the economy. I really hope it works. I really worry what happens if it doesn’t.”

“Even with the measures pledged by the government so far, there is now just a week to go until energy bills increase by 64% compared to last winter.

People dying in their cold homes

Fuel poverty will still be an issue after this mini-budget, says the Centre for Ageing Better.

Dr Carole Easton, Chief Executive of the Centre for Ageing Better, said: “Even with the energy price guarantee, many will still face a stressful and perilous winter and more targeted support maybe necessary.

“But without significant government intervention to control energy costs this winter, there is the very real prospect of tens of thousands of people, including many older people, dying in their cold homes.”