‘Energy efficient homes could save the economy £7bn a year’

This would protect customers through the winter and create 140,000 green jobs, a report finds 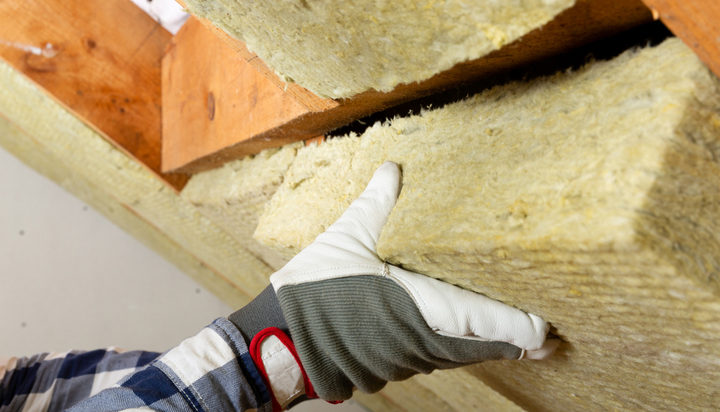 The UK economy could benefit from £7 billion a year if homes are insulated and heat pumps are installed.

That’s according to research by Cambridge Econometrics, which claims that making these changes would not only protect consumers with the cost of their energy bills but create 140,000 jobs in the process by 2030.

The research was commissioned by Greenpeace, which is calling on the government to change the stipulations surrounding heat pumps.

Currently, to qualify for the heat pump scheme, which offers a £5,000 deduction off the cost of installation, homes already need to meet a high level of home insulation.

This standard of insulation can cost homes between £7,000 to £15,000, the charity alleges, which is already a huge barrier to adopting a heat pump, let alone the huge cost of installing one altogether.

Chief Scientist from Greenpeace, Doug Parr, explained: “The UK is in an economic, energy and climate meltdown. Yet the government continues to shun the green home upgrades that offer a viable way out of this mess. It’s truly baffling.”

The £7 billion boost to the economy will come from savings on bills, which increases disposable income to be spelt elsewhere – and the extra green jobs, the research claims.

The report warns that the cost of installing a heat pump is still far beyond most of the UK due to the huge costs – but if the government lowers this cost for the consumer, it will gain money in the long run.

“Greening the UK’s homes at speed and scale will reduce energy consumption, bills and carbon emissions. It will provide tens of millions of households with warmer homes that are cheaper to run and help limit the catastrophic impacts of the climate crisis,” added Parr.

“As the UK is hurtling towards a recession, it could give a boost of almost £7 billion for the economy by the end of the decade.”

The report states that to achieve these savings, the government would need to spend £27.7 billion in the next eight years to subsidise insulation and heat pumps for customers.

Head of Environment at Cambridge Econometrics, Jon Stenning, stresses that the investment would be a ‘win-win’ situation for fiscal and carbon savings: “Switching to low carbon heating technologies can bring down household bills immediately and remove struggling household from having to choose between heating and eating this winter, while also delivering greater economic growth and substantial carbon emissions savings in the long term.”