That’s according to Union Railways Minister, who says 72 trains are currently in production 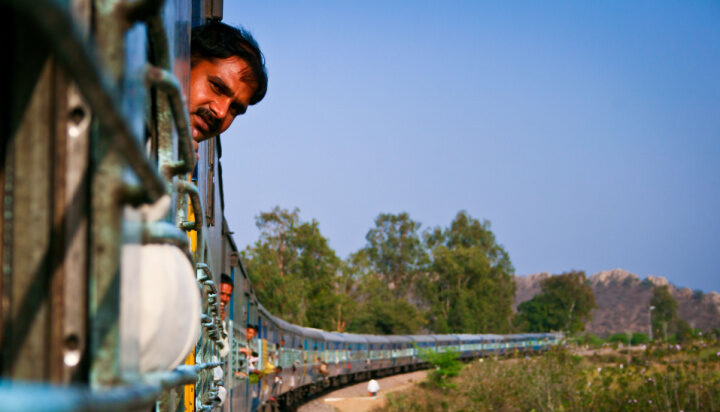 India will have hydrogen-powered trains hit its tracks in 2023.

That’s according to Union Railways Minister Ashwini Vaishnaw, who stated that green hydrogen is being developed with the company’s trains to boost net zero aims and create cleaner travel.

To date, Germany is the only nation to have developed successful hydrogen-powered trains, however, India is now hopeful of integrating the technology.

Labelled the Vande Bharat trains, these green machines are set to connect remote parts of India with the rest of the country, the Minister alleged.

Vaishnaw said: “We are also working hard on a track management system to run semi-high or high-speed trains. During a trial run of Vande Bharat, we already have shown that a fully loaded water glass has not shaken at the speed of 180kmph – but it shook the world.”

Trials of these trains have been successful, he claims, which means that work on the remaining 72 models will now ensue.