The number of connectors has also grown to more than 33,600 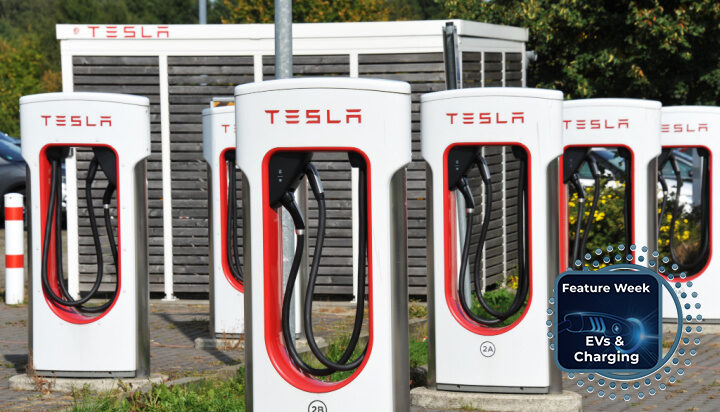 The number of Tesla superchargers worldwide has grown by 34% in 2022 alone, taking the total to almost 4,000.

That’s according to data by Finbold, claiming that the company’s rapid electric vehicle (EV) charging stations has seen a year-on-year growth of 33.8%.

The number of connectors available has also seen a rise of 7% during the first quarter of 2022, now standing at more than 33,600.

Elon Musk’s EV powerhouse is thriving above all other producers, despite chip shortages and delays from the pandemic and war in Ukraine, the analysts claim.

“Notably, in recent years, charging infrastructure companies raised concerns due to chip shortage factors derailing the momentum of rolling out public charging options. At the same time, the company is dominating despite prevailing geopolitical issues,” the report claims.

Tesla is reportedly aiming to eventually make its supercharger stations compatible with other EV models, not just its own – as it looks to dominate the charging market.