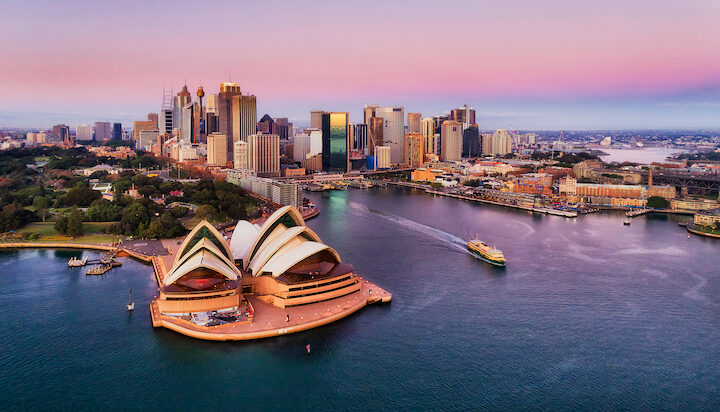 Australia’s Parliament has passed a landmark climate bill that mandates the country to reduce carbon emissions by 43% by 2030 and reach net zero carbon by 2050.

The “overdue” law is expected to provide the energy policy and investment certainty needed to bring economic growth and opportunity in a decarbonising global economy.

It is Australia’s first climate change legislation in a decade after the Abbott government repealed a climate bill that included an economy-wide carbon price scheme.

Climate Change and Energy Minister Chris Bowen said: “The passage of the Climate Change legislation sends a message to the world that Australia is serious about driving down emissions and serious about reaping the economic opportunities from affordable renewable energy.

“Legislating these targets gives certainty to investors and participants in the energy market and will help stabilise our energy system.

“It also strengthens transparency and accountability through the annual climate change statement and will ensure public debate informs government decisions.”