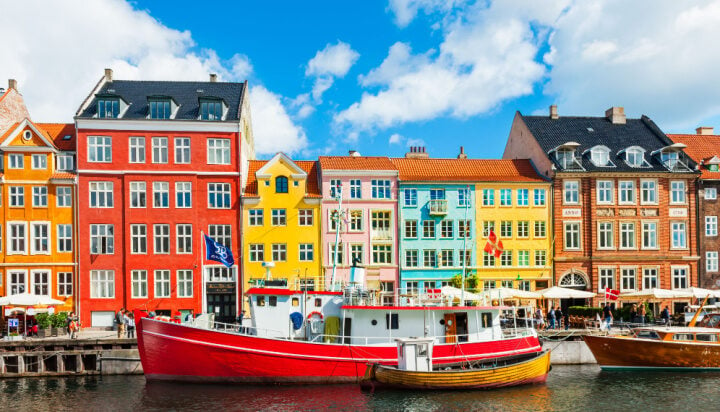 The Danish capital Copenhagen announced it would no longer meet its climate goal of carbon-neutrality by 2025 – after state funding was not awarded for its carbon capture incinerator project.

For 100% carbon-neutrality, the city stated that its incinerator needed a portion of the government’s €1.07 billion (£926m) carbon capture fund.

The aim was first announced 10 years ago, with a further estimation that Copenhagen could quash emissions by 80% by switching district heating to biomass, wind and solar.

The Scandinavian city has gained a worldwide reputation for being a trailblazer and great example of climate mitigation in action – however, the setback of not achieving its 2025 target has now raised doubts for other climate plans.

Critics have raised the point that if a country revered as highly for its climate action as Denmark, can have its ability to achieve net zero stripped away by reliance on external funding – where does that leave other less developed pledges?

A study from the Lund University and University of Copenhagen also calls into question the city’s reliance on ‘immature technology.’

It claims that carbon capture wasn’t included on its original 2012 climate plan but was added last year after its emergence as a viable means to cut 400,000 tonnes of carbon.

The study alleges that carbon capture was never developed enough to contribute the way Copenhagen hoped – and that reducing plastic waste and using more organic waste to power operations would have been a more realistic approach.

Alongside Copenhagen, Oslo and Stockholm are also reliant on carbon capture to reach net zero – with Denmark specifically expecting the technology to remove eight million tonnes of carbon emissions by 2030.

The authors of the research claim that Copenhagen’s net zero stumbling block should be proof to other nations and cities that focusing on more ‘mature’ technologies should be what policy is based on.