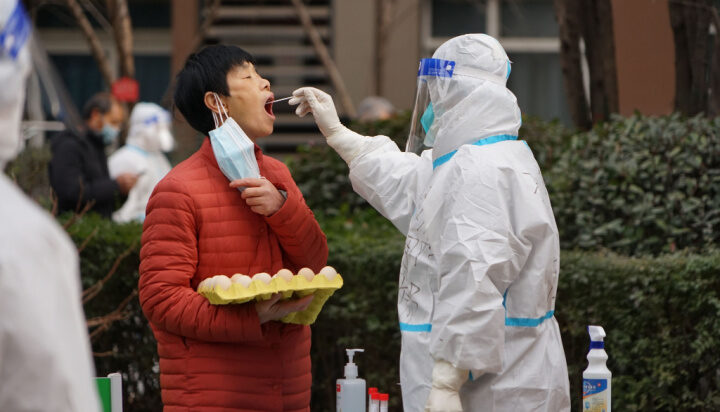 That’s according to research from the Beijing University of Chemical Technology, claiming that each time one test is done, it has the same carbon impact as a person’s daily electricity usage – 0.6kg.

The production, manufacturing and transportation of the tests all generate vast amounts of GHG emissions, as well as the use phase and waste treatment after use.

Low carbon transport, recyclable and reusable materials, as well as different approaches to end-of-life treatment are considered critical by the researchers to limiting any further impact of the pandemic on the planet.

China has set itself a goal for carbon-neutrality by 2060, however, instances like this hamper any progress the government is making elsewhere, the scientists claim.

Between January 2020 to April 2022, more than nine billion COVID-19 tests were used within the country alone – which the study states make changing their make-up and production paramount.