But it’s “not sacred”, he claims 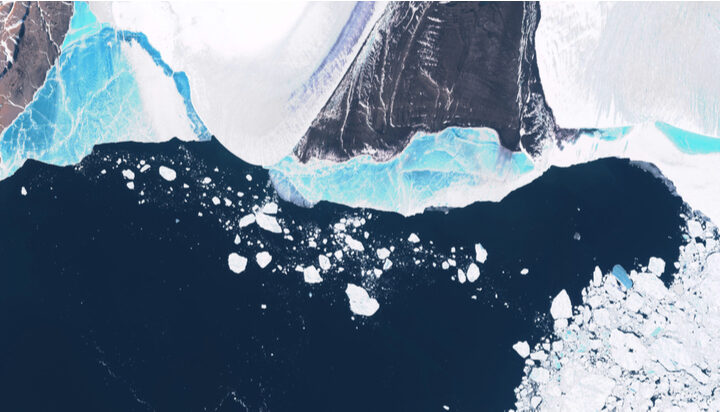 Keeping global warming to 1.5°C is now “arbitrary” and “not sacred.”

That’s according to Professor Bill McGuire from UCL, who has stated that the Paris Agreement aim is now not achievable – and the world should instead focus on stopping each 0.1°C rise.

He claims that for the 1.5°C dream to stay alive, emissions must drop by 45% in less than 90 months – and this is “practically impossible.”

“It is perfectly feasible that we will crash through the 1.5°C guardrail even earlier,” the professor remarks.

He cites the years of 2016 and 2020, where the planet was 1.36°C hotter than pre-industrial times – revealing we are already very close to peaking that number.

The Met Office stated that in the next five years, there is a 40% chance that the 1.5°C threshold would be breached temporarily – meaning temperatures rise above it and then return to the lower level.

Mr McGuire claims a ‘temporary’ breach is just a breach and that this would mean there had already been a failure to keep to this aim.

He explains: “Does one year of 1.5°C mean we have breached the barrier or not? How many years of 1.5°C or more of heating does there need to be before we have officially crashed through the guardrail? And how critical would this really be, anyway, in terms of real-world consequences?”

He claims this level of temperature is “arbitrary” because no one knows which figure is truly indicative of a dangerous turn, where climate change is concerned.

“The 33 million people displaced from their homes in Pakistan might justifiably say we have reached it already,” he says.

Mr McGuire states the issue is not the specific number but that the temperature is continually rising.

“1.5°C is not sacred. Whether we crash through it or – by some miracle – stay below it, we cannot be certain what the consequences will be.

“The number has been a useful metric in the global heating story, marking a somewhat concrete focal point. But we mustn’t become obsessed with a single target figure,” he adds.

Ensuring that incremental 0.1°C increases are stopped should be the priority, using 1.5°C as a benchmark not the be all and end all, he concludes.