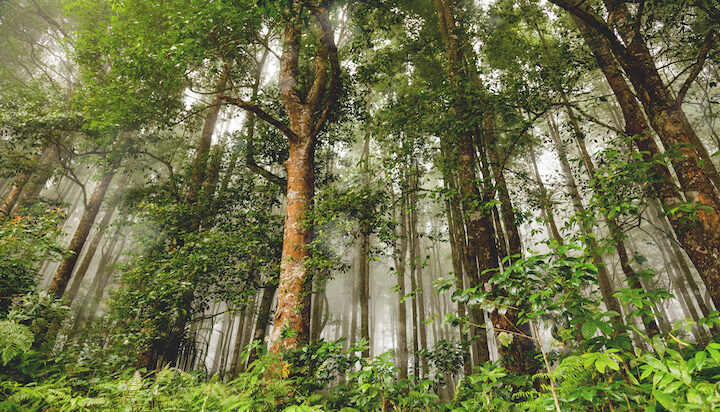 Indonesia and Norway have formed a new partnership to reduce greenhouse gas emissions from deforestation and other land use.

Under the forest and climate partnership, Indonesia will set the strategy and manage the funds while Norway will contribute annual results-based financial contributions for the Southeast Asian country’s emissions reductions.

The latest partnership follows the collapse of a similar agreement that was part of a UN-backed global initiative.

Indonesia aims to reduce deforestation to the extent where forest regrowth annually removes 140 million tons of CO2 more than the remaining emissions resulting from forest and peatland utilisation by the end of the decade, targeting a net sink in the forestry and land use sector by 2030.

It plans to achieve its goal by reducing emissions from deforestation, forest degradation and carbon-rich peatlands as well as absorbing more carbon through restoration of forests, peatlands and mangroves.

Indonesia contains the third largest extent of tropical forest on the planet and deforestation is said to have “steadily decreased” over the last years.

“Its success is a result of strong government policies. Today we are proud to embark on a new partnership to support the Indonesian government’s impressive results and ambitious plans.”