Analysts say that it will cost an average of £22.22 to fully charge an EV with a 64kWh battery 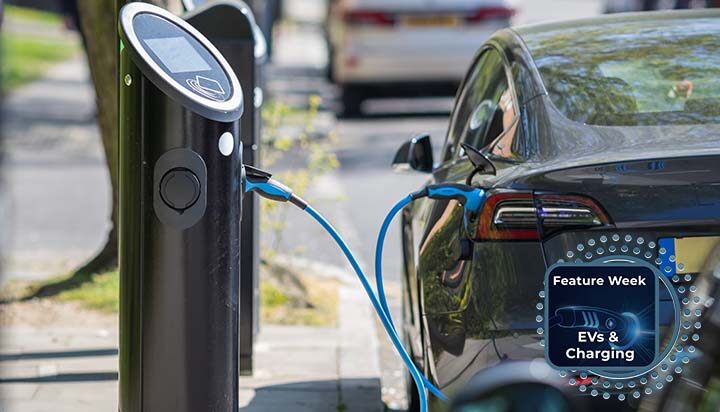 Drivers of electric vehicles (EVs) will pay a third less for charging their cars under the new government energy plan than they would have paid under Ofgem’s price cap.

Analysis by RAC suggests the 34p per kilowatt hour (kWh) Energy Price Guarantee will mean that from 1st October, it will cost on average £22.22 to charge a typical 64kWh family-sized electric SUV fully.

This is £3.85 more than it does currently and a third less than it would have cost under the new cap that was announced by Ofgem on 26 August (£33.80).

RAC EV spokesperson Simon Williams said: “It remains to be seen what impact the government’s new package of help will have on chargepoint operators and the prices they set drivers, but we remain concerned about the rising wholesale costs of energy that may force some to increase their prices in the coming months.

“There’s the potential for the government’s net zero transport ambitions to be derailed if higher electricity prices put drivers off from switching to an electric model, which is why we have called on the government to cut the 20% VAT rate on public chargepoints to match the 5% charged on domestic electricity.”