China teams up with UN to save its pigs and tea! 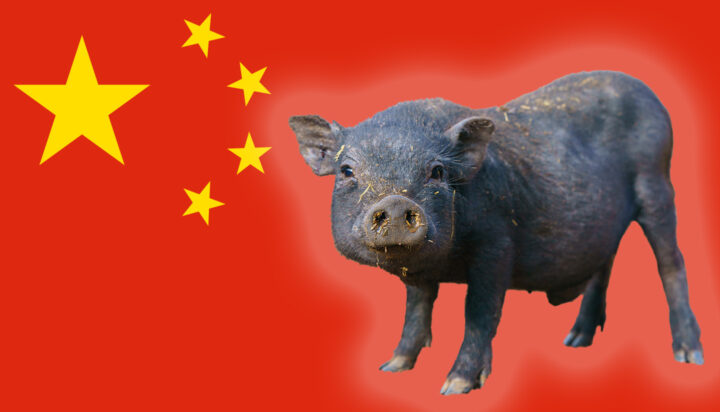 China has joined forces with the United Nations Development Programme to protect its biodiversity and natural resources – specifically its black pigs and green tea.

Through the partnership, the Asian powerhouse has also agreed to share its resources, boasting 10% of all known plant species and 14% of animals.

Half the 35,000-odd species of higher order plants in China are endemic – and more than 13,800 species of China’s flora and fauna have been found to have medicinal properties.

To ensure these resources are shared across the planet and biodiversity is maintained, the UN, alongside Chinese government, has launched an Access and Benefit-Share project – financially supported by the Global Environment Facility.

This has also been set up to eliminate biopiracy, which is when natural resources are exploited without compensation to the community from which it originates.

Given China’s vast expanse of land, with different climates and conditions, combined with its large variation of communities – there is also hope that this project can see the traditional knowledge on these endemic plants and animals maintained to protect their future and prevent overuse or cultivation.

The Yunnan, Hunan and Guangxi provinces will benefit from the project – providing indigenous communities with the right compensation for their produce, sustainably and without destruction.

Conservation of the Xiangxi Black Pig has already begun, with more than 11,600 purebreds now in existence and 2,700 breeders.

The pig’s numbers had been dwindling but are now slowly recovering – with frozen sperm cells also now collected to ensure its protection.

Seven hectares of tea gardens have also been built in the Baojing County – with more than 2,000 tea trees to protect the biodiversity of endemic Chinese tea strains.

The project has protected species that were considered under threat and claims that with sustainable use and protection, biodiversity and worldwide consumption can thrive congruently.