‘Insulating homes this winter could be cost neutral’ 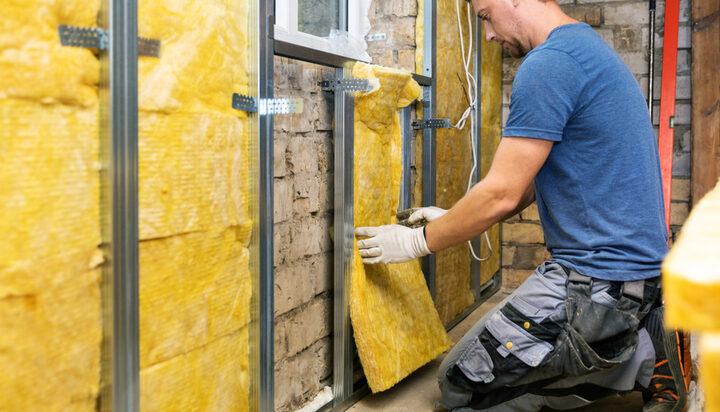 Government investment in home insulation could prove to be cost neutral by the end of this Parliamentary term.

That’s according to research conducted by the Energy and Climate Intelligence Unit (ECIU), revealing that the Prime Minister’s £2,500 freeze on energy bills could be less costly on the government – as insulated homes waste less energy.

The analysis claims that the Treasury wouldn’t need to pay for the price cap freeze on energy that is saved by reducing heat loss through uninsulated rooves and walls.

By the first quarter of 2025, all money invested in insulation would be paid back – the research alleges.

It bases its findings on the combination of industry price predictions, a steady price for gas by 2024 and the announcement of a freeze on bills pushing on further than two-years, as gas prices look to stay high.

These insulation measures would not only see the Treasury break even, homes that benefit would also see £600 knocked off their bills, the study claims.

Investing £1,000 per home would see these properties move from an Energy Performance Certificate rating of D to C – which is the government’s legal target for 2035.

Jess Ralston, Senior Analyst at ECIU, said: “Investing in the basics of loft and cavity wall insulation for millions of homes could be cost neutral on the Treasury even before the next election but many will struggle to fund the upfront cost even though for many homes £1,000 could cover the basics.”