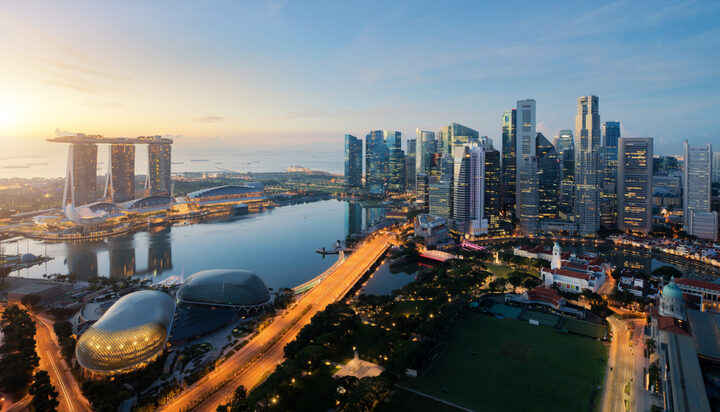 Singapore is considering revising its carbon emissions targets and setting a definitive aim for net zero by 2050, following criticism.

Originally in 2020, the country had submitted a desire to the UN to peak emissions at 65 million tonnes of carbon by 2030 and hit net zero at some point in the second half of the century.

However, this aim has been deemed too lacklustre if the Paris Agreement is to be upheld by key climate bodies including the IPCC.

Climate Action Tracker claims that if Singapore’s original climate goals were followed by all nations, temperatures would exceed 4°C by 2100 instead of not peaking 1.5°C.

Singapore has stated its desire to make its net zero targets more ambitious, however, has stated that geographical constraints could become a barrier to renewables deployment.