‘Nobody fails to realise the size of the problem,’ says Jacob Rees-Mogg 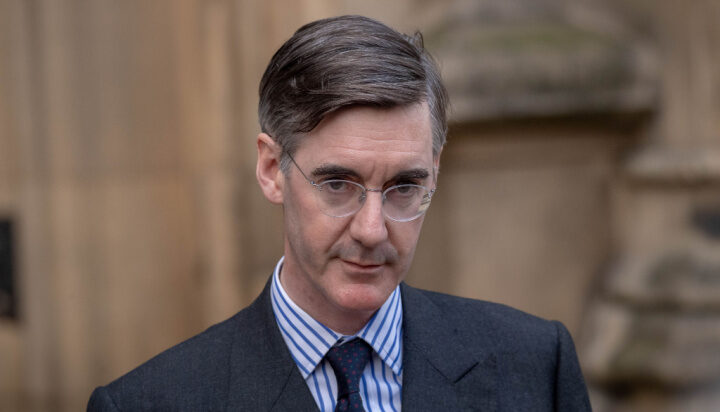 “Nobody fails to realise the size of the problem, it is an extraordinary problem. Any MP now knows what problems businesses are facing and individuals have similarly been facing those problems.”

That was a statement made by Jacob Rees-Mogg, speaking with Sky News on becoming the UK’s Business, Energy and Industrial Strategy Secretary in Liz Truss’ new government.

He explained that this government’s priority is “getting energy into the machinery of government so that decisions are made and acted upon quickly.”

“Liz Truss is a different personality from Boris Johnson. Liz is very focussed on policy answers and getting those up and running, as soon as possible,” he responded to a question comparing both leaders’ stances on the energy and cost-of-living crises.

The former Brexit Minister’s appointment has had its doubters, with his recent remarks on extracting “every last drop” of oil from the North Sea a case in point, when many are pushing to expand renewables and stop fossil fuels altogether.

In the past, Rees-Mogg was quoted stating “it is widely accepted that carbon dioxide emissions have risen but the effect on the climate remains much debated,” just days after the IPCC’s report definitively linking climate change to human action.