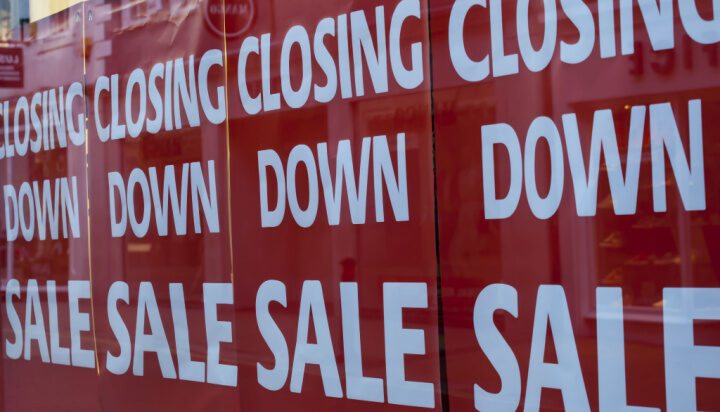 More than 75,000 large businesses could collapse without government support on their energy bills.

That’s according to a report by Red Flag Alert, which revealed that since businesses are currently not covered by the energy price cap, they could face insolvency, as energy costs go through the roof.

Companies that do survive will undoubtedly be forced into redundancies, the report stresses, as some of the biggest energy users in the UK.

Prime Minister Liz Truss is expected to deliver a speech today earmarking finances to support lower income households and some relief for businesses, however, the details are still yet to be disclosed.

The report warns that firms will be pushed to pay either energy bills or wages – and both will become financially impossible.

Chief Economist at Red Flag Alert, Nicola Headlam, said: “That is a colossal number of people whose businesses will fail, without a large-scale support package from the government. That’s more than during the pandemic and more than in any other recession.

“A business turning over a million pounds two years ago would have spent around 8% of that on energy costs and made profits of around £90,000.

“If the cost of energy doubles to 16%, that instantly wipes out profitability and they’re straight into a scenario where it threatens the viability of the business within a year.”