‘Who is going to pay for the energy bill freeze?’ 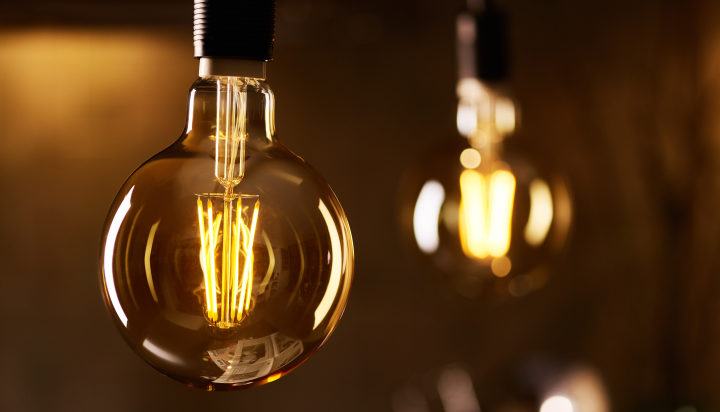 Concerns have arisen today over the funding of a potential energy bill freeze.

Citing Treasury estimates that energy producers will make £170 billion in excess profits over the next two years, the Labour Party Leader asked Liz Truss who was going to pay the freeze on the energy bills given that the measure would not be “cheap”.

Liz Truss replied: “I am against a windfall tax. I believe it is the wrong thing to be, to be putting companies off, investing in the UK, just when we need to be growing the economy.

“And that is why I, as Prime Minister will take immediate action to help people with the cost of their energy bills. And I will be making an announcement to this House on that tomorrow.

The newly elected Prime Minister has also signalled a push to extract more oil and gas in North Sea to help the UK cement its energy security.