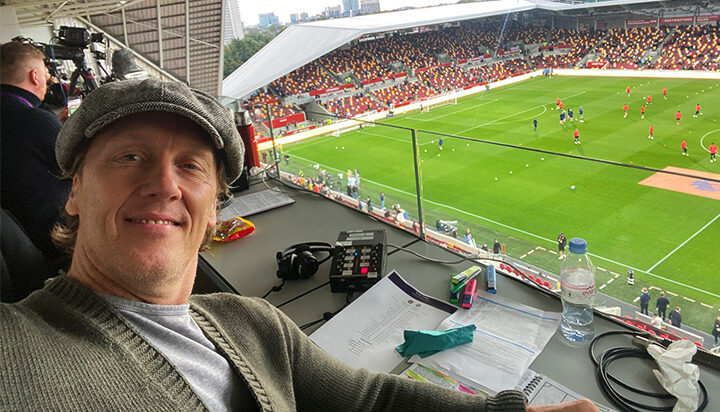 Former Arsenal footballer and pundit Lee Dixon questioned the existence of climate change whilst commentating on the weekend’s Premier League match between his former club and Manchester United.

Whilst working for US network NBC, Dixon was inquisitive as to why less goalkeepers wear caps these days and in doing so cast doubt on his belief of global warming.

“All goalies used to wear caps when it was sunny and now you’ve got global warming, allegedly,” the former right-back stated.

His remarks have led to criticism from climate organisations and campaigners, with many citing the IPCC’s ground-breaking report stating that not only is climate change ‘unequivocal’, its exacerbation at the hands of humankind is too.

“Has the Sun changed since the ‘70s?” Dixon asked his co-commentator Peter Drury.

Drury then responded that the reason for less caps in the game is due to the larger size of stadia, which has helped to block the Sun out of view.