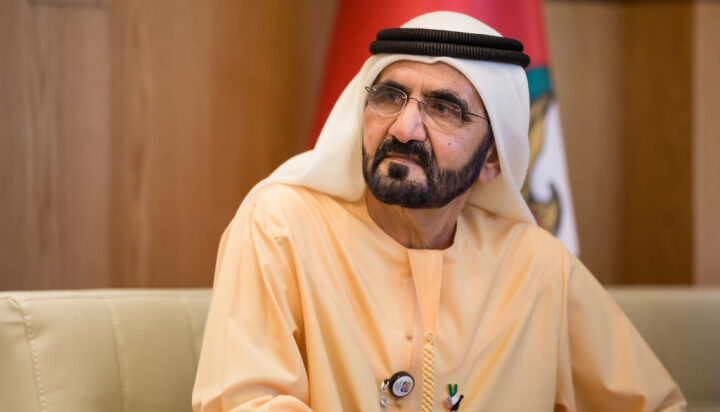 The United Arab Emirates (UAE) has announced its desire to capture 25% of the green hydrogen market.

The projected value of this stake is around $400 billion (£344.6bn) a year during a five-year period.

Dubai has just become home to the first project of its kind in the Middle East, a solar park that will produce hydrogen using power from the Sun.

A collaborative project between the Dubai Electricity and Water Authority (Dewa) and Siemens Energy, the Mohammed bin Rashid Al Maktoum Solar Park has seen the UAE gain some of the lowest solar energy prices worldwide – making the country a leader in solar pricing.

Private sector and global investment in renewable projects across the UAE has now reached $11 billion (£9.5bn).

“It also supports the vision to turn Dubai into a carbon-neutral economy by 2050, as well as Dewa’s strategy to diversify energy sources and increase investment by supporting innovation and research and development in energy storage technologies.”