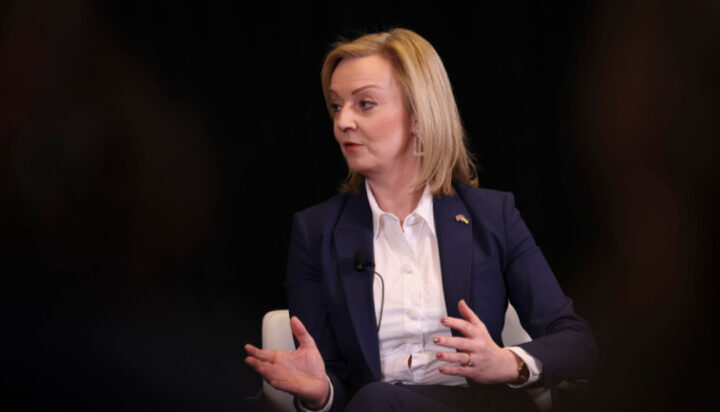 Liz Truss is not “known for [her] passion for nature” or an “environmental leader.”

That’s the view of Ben Goldsmith, Chair of the Conservative Environment Network, who is fearful that the newly announced Prime Minister won’t follow the precedent set by Boris Johnson to tackle climate change and propel the UK to net zero.

Green Tories are worried that thus far, Truss has not devised a plan to insulate homes – which is considered imperative in fighting skyrocketing energy bills and blackouts this winter.

On leaving his position, Johnson implored his successor to invest in renewables to fight the energy crisis – however, Truss’ stance against new solar and wind farms in favour of fossil fuel expansion in the North Sea has worried many green backbenchers.

He also called for instant action surrounding household insulation and denounced the use of more oil and gas.

Truss’ cabinet will be announced later today, with fears across the environmental side of the party and its voters that the wrong person in the wrong position could lead to more barriers in achieving a swift transition to net zero.

Upon her selection as the next Prime Minister, Liz Truss stated: “I am honoured to be elected Leader of the Conservative Party.

“Thank you for putting your trust in me to lead and deliver for our great country. I will take bold action to get all of us through these tough times, grow our economy and unleash the UK’s potential.”